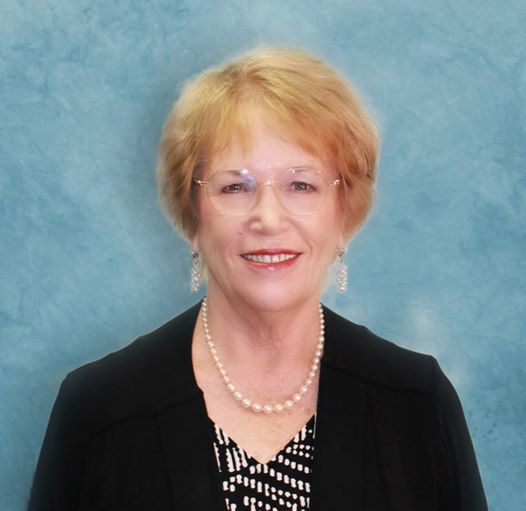 Under Florida law, e-mail addresses are public records. If you do not want your e-mail address released in response to a public records request, do not send electronic mail to this entity. Instead, contact this office by phone or in writing.
Copyright © 2002-2020 Blackboard, Inc. All rights reserved.